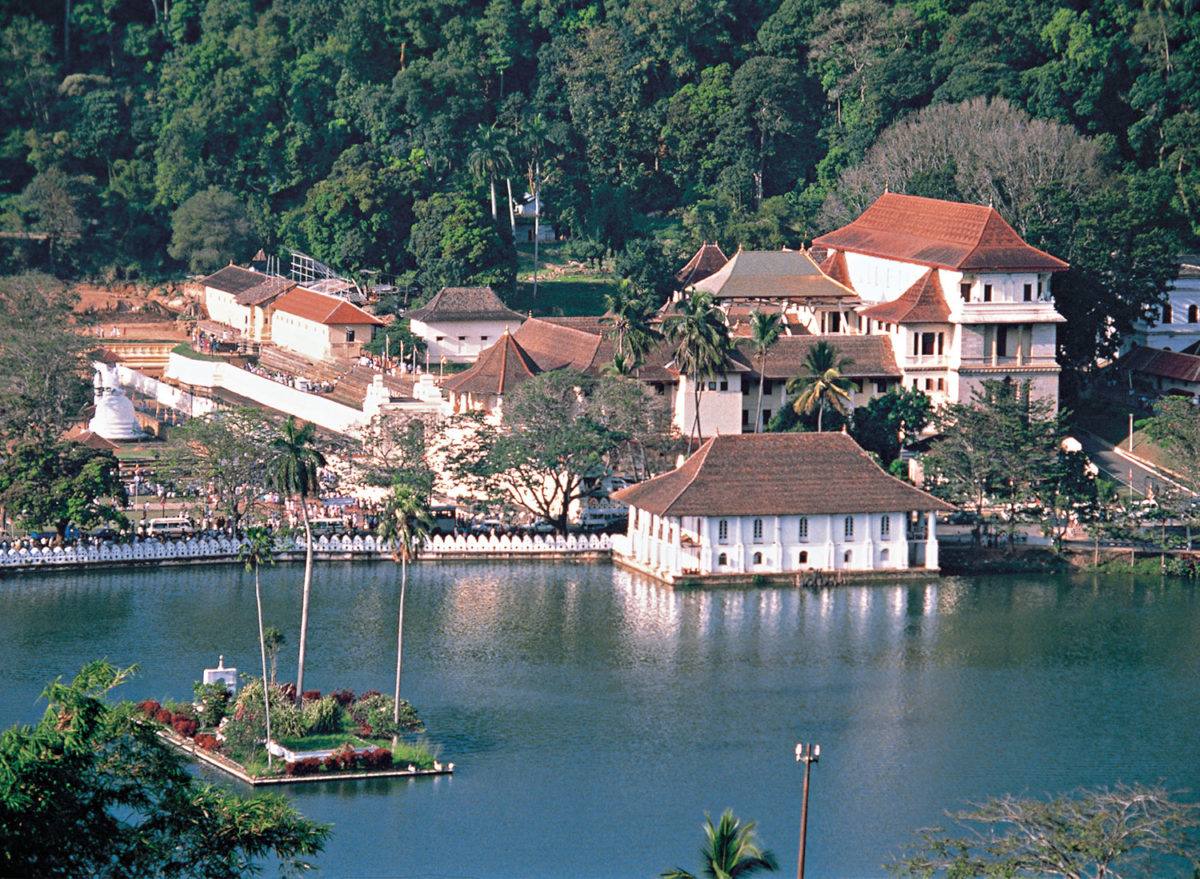 Kandy is the second largest city in Sri Lanka, and is located in the mountainous center of the Island. It is known as the last capital of the ancient kings. Kandy is the capital of the Central Province and remains a religious and administrative city. The city is most renowned for the stunningly scenic lake that lies in the center of the city and the sacred Temple of the Tooth Relic which is one of the most divine places of worship for Buddhists around the world. Kandy has relatively wetter and cooler temperatures than that of the tropical climate of the rest of the Island, especially the coastal regions.