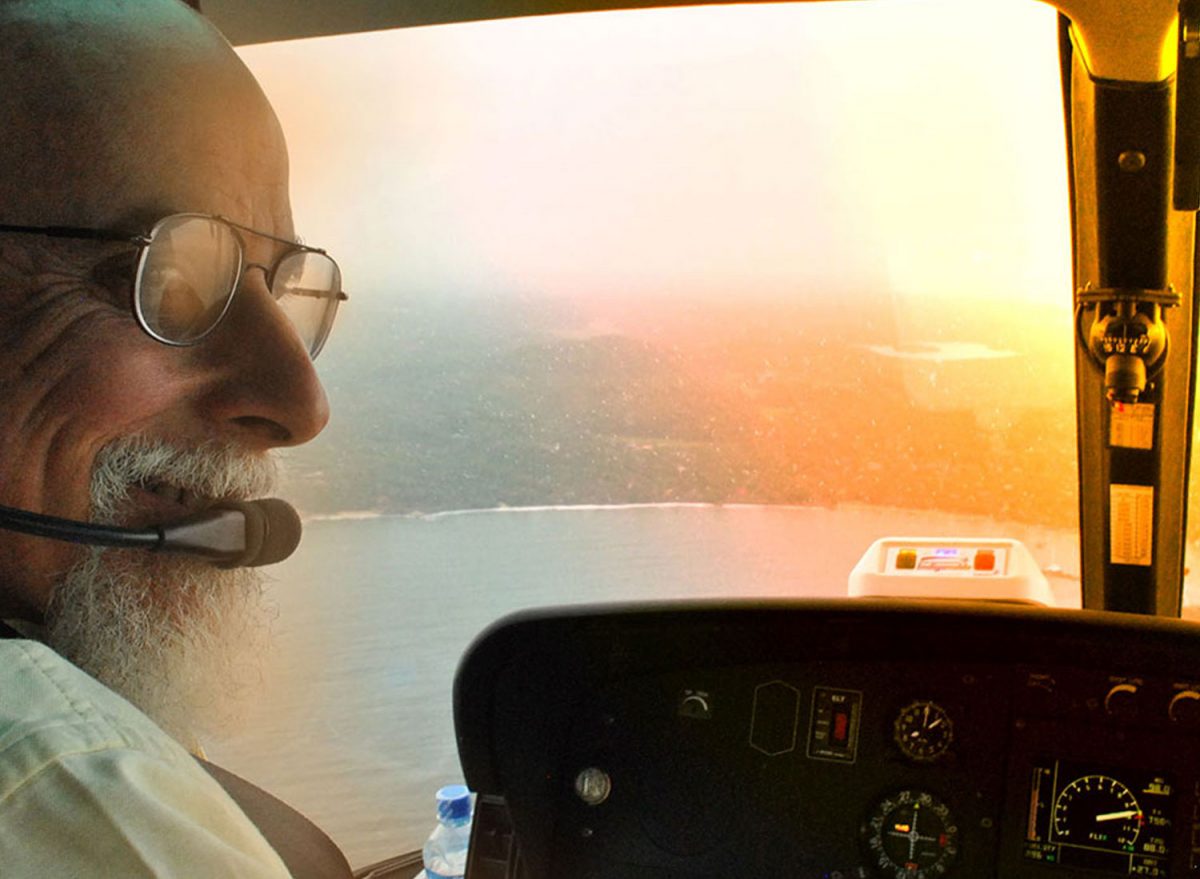 A UNESCO heritage site, Galle, is located on the Southern Coast of the Island. The fortified old city founded by Portuguese colonists in the 16th century. Stone sea walls, expanded by the Dutch, encircle mostly car-free streets with architecture reflecting Portuguese, Dutch and British rule. Notable buildings include the 18th-century Dutch Reformed Church and the Fort itself. Galle Lighthouse stands on the Fort’s Southeast tip. The entire Fort is made up of archaic and fascinating Dutch, Portuguese and British buildings with local homes scattered in between. Today the fort area is overflowing with little boutique shops, cafes and hotels. A tour of the Fort is also well worth pursuing for any history lover.